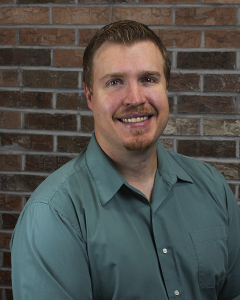 Philip grew up in southern California, skateboarding, even though he wasn’t good at it.  He also liked to read.  He graduated from UCCS in 2010, with a double major in Accounting and Information Systems.  He liked business but didn’t like that business was so broad.  So, when he took an intro accounting class and liked it, he decided to pursue it.  He has recently been spending a lot of time reviewing books and financials.

Philip is married with two children and two wiener dogs.  He likes playing volleyball, reading books and driving in the mountains.  He can be loud sometimes and as such, he has occasionally been used as a human PA system.